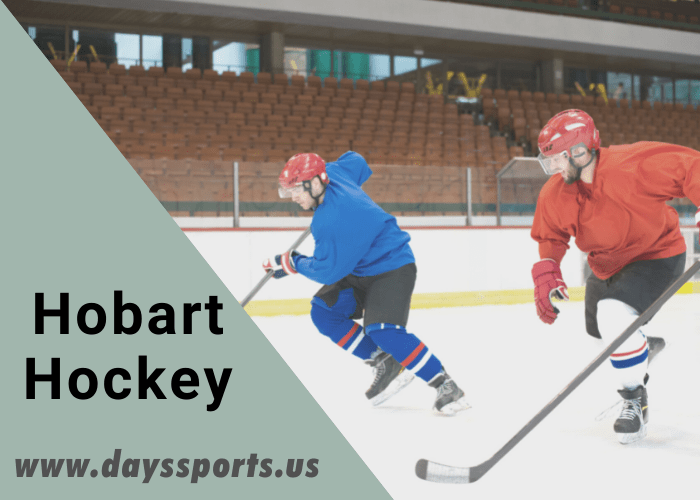 In 1946-1947, the founding members of North West Hobart hockey club were Geoff Crawford and Bert Brownlow. Geoff and Bert started the planning meetings together, in 1946. They both played cricket for North West Hobart Cricket Club. Geoff recruited Bert to hockey. He started with Baptist in 1943. They were both selected for the 1946 State team that would play in Melbourne, the first championship since World War II. They recruited Ron Mills, who had been selected in the championship for playing in goals, to help them form a new club.

They knew they would need lots of support, so they hired Arthur Laughlin as a coach and a player. Ten other men were also available to help them. They ordered the uniforms and equipment from Sydney, and received them by mail on Saturday morning before their first game. Everybody got a shirt that fit them. It was so remarkable, they thought they had something special. Although the shirts were ordered in two different blues, the shirts arrived with ‘primrose’ (which is the same as the original). After Joe Hockey washing the shirt with press studs, a felt badge featuring the bulldog was made and attached. The collar and deep “V” at the front were navy blue.

Because there was no night training facility, only representatives of the sides could train on the Domain. They would push a ball around and run in the dark along the gravel roads. The newly formed North West Hobart Hockey Club won the A Grade, Second Grade premierships as well as the State premierships in its first season. They chose an outside president to manage them. Dan Kenna, an older gentleman who knew Geoff well, encouraged others to join the club and took care of the “behind-the scenes” work. It was a wonderful start, and Dan was a great president.

They continued to play with the same teams, but they did not win another premiership until 1951. Hockey was played for the first time on New Town’s cricket/football ground before World War II. Clare Street Oval was formed the next year. Then came West Hobart Oval. Finally, after Alan Preshow worked with the Hobart hockey City Council to arrange for all games to be moved to Risdon Park. Risdon Park was located closer to the Cornelian Bay Cemetery. At this point, North West was created.

Many of them were involved in cricket with North West during the early years. It was disappointing that their dream of joining the cricket and hockey clubs together to improve facilities and grounds did not come true. These men were the ‘Founding Fathers. They saw the vision, and they were made Life members because of it.